Avoid it with our 8 tips. 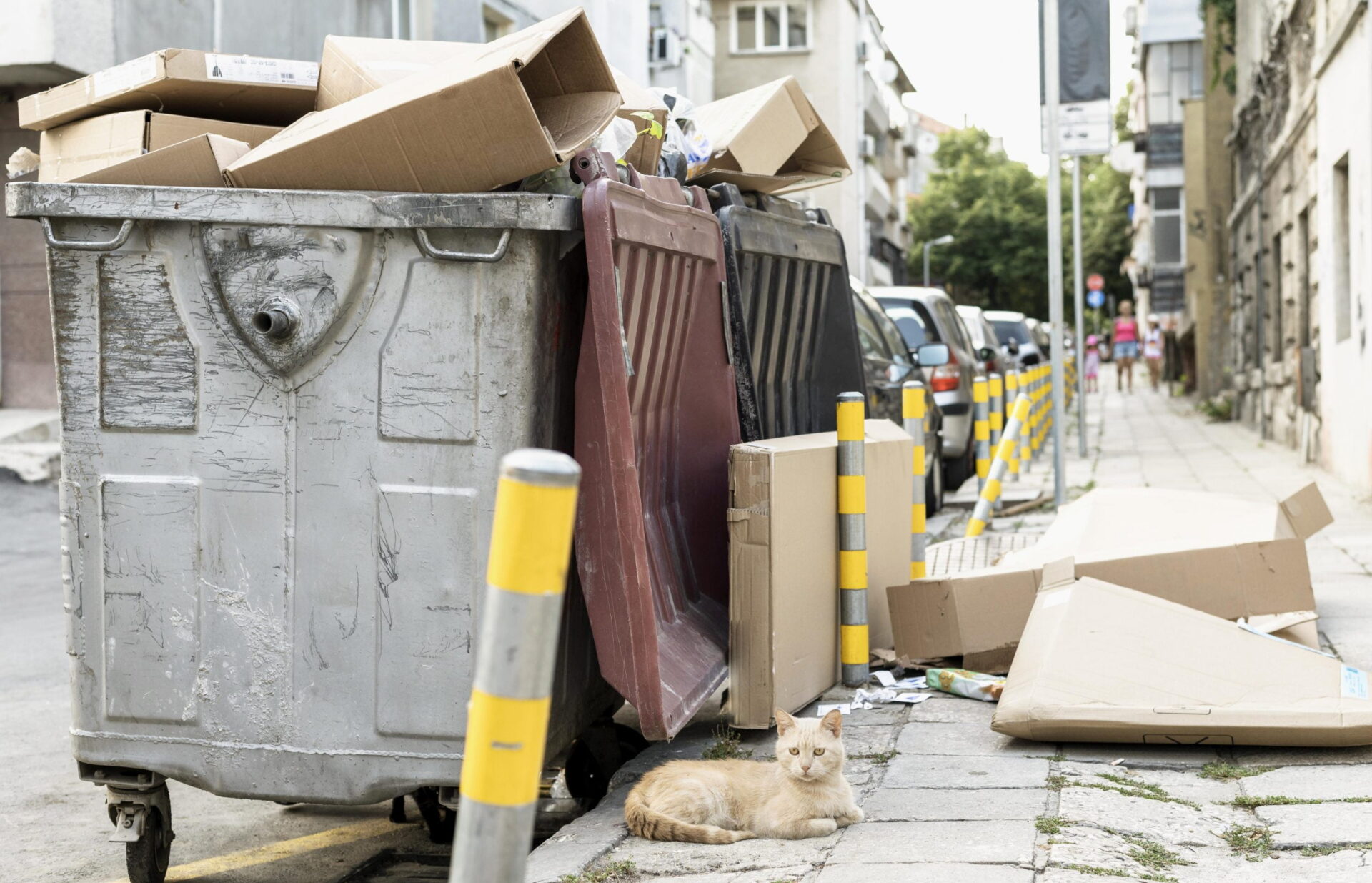 Challenging fines for littering? It's a pain, but some of your fellow citizens do it. Eight tips are here to help you avoid doing so. Unrecognized littering fines, do you ever do it? First of all, it is important to clarify that littering is the act of placing garbage or waste on the public domain without the authorization of the city services.

Placing a refrigerator on the sidewalk is prohibited, unless the constituent has notified or paid attention to the curbside collection system.

Investigative acts are acts that municipal police officers are not permitted to perform.

The police services are therefore fighting these polluters and citizens have been fined for illegal dumping.

The city police can't issue a ticket based on an investigation (looking for an address in a bag). That's just illegal. City police are obligated to flagrante delicto (see by their eyes or their cameras IN REAL TIME) the person doing the infraction. If the person is not caught in real time, the municipal policeman can only make the observations and transmit to the public prosecutor who will classify, prosecute according to his workload. 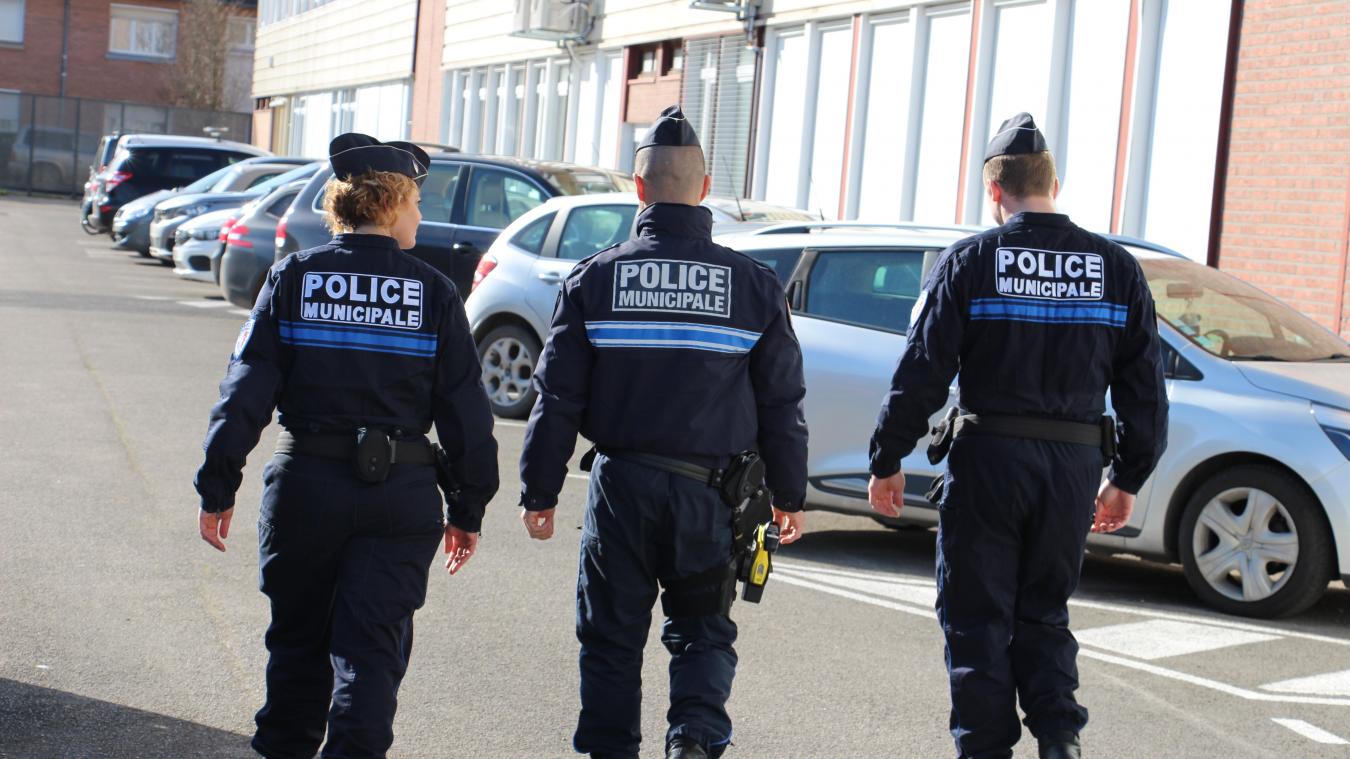 Any ticket issued by a municipal police officer in matters of illegal dumping must be issued on the basis of flagrante delicto, i.e. he must see for himself the infraction taking place in real time! 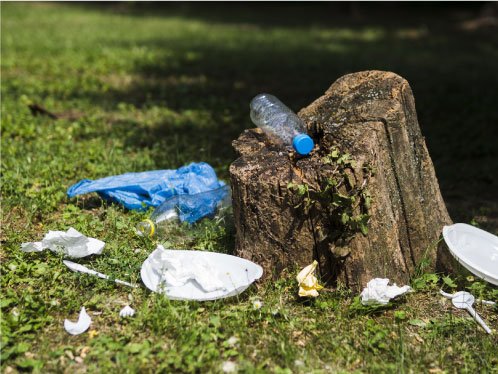 Any ticket issued by a municipal police officer that is not based on facts seen by him or her is not worth much.

A citizen can challenge and simply ask on what legal basis the municipal police are doing this.